Posted at 10:29h in 2020, Development, Making for Change Expo by Craftspace
Share

Our exhibition and workshops can’t happen in the way that we wanted but that doesn’t mean we won’t be doing anything.

We’ve recruited two young creatives Daljinder Johal and Hayley Salter who will work together to tell the story of Making for Change: the activism, campaigns, ideas, issues, concerns, activities, artworks and messages generated by young people who have participated in the project since it began in 2014.

They are exploring other ways to deliver the content such as live streaming and downloadable activities, bringing the exhibition to a virtual audience who can also take part in online craftivism workshops.

We’re still working with the same artists, hoping to involve the same groups and planning to organise some offline activity at a later date too.

Details on ways to get involved will be announced soon. For more information contact [email protected] 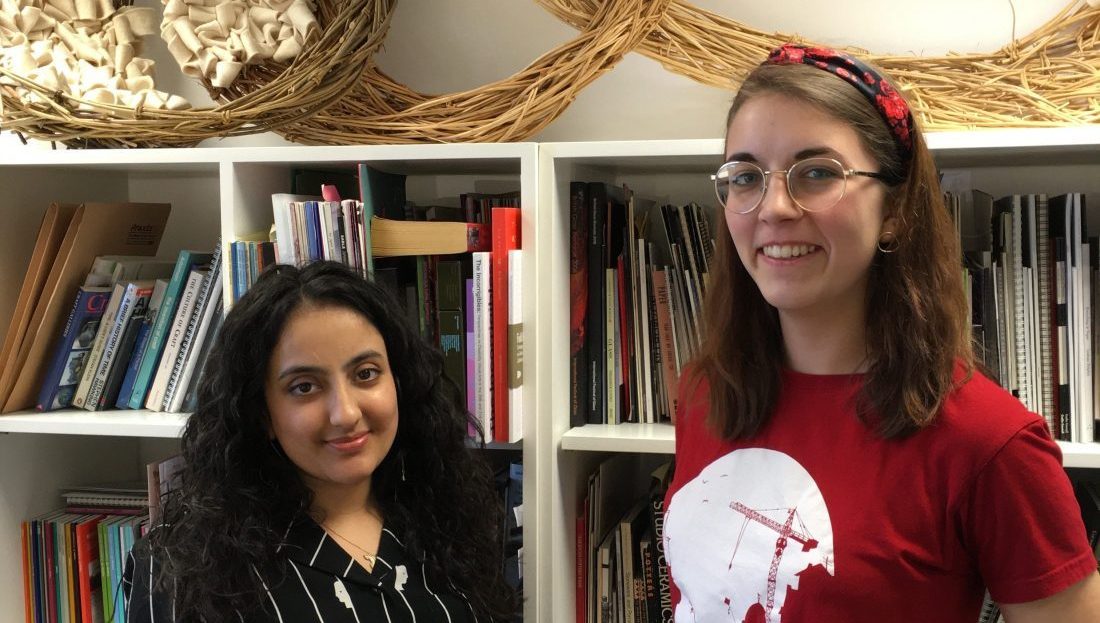