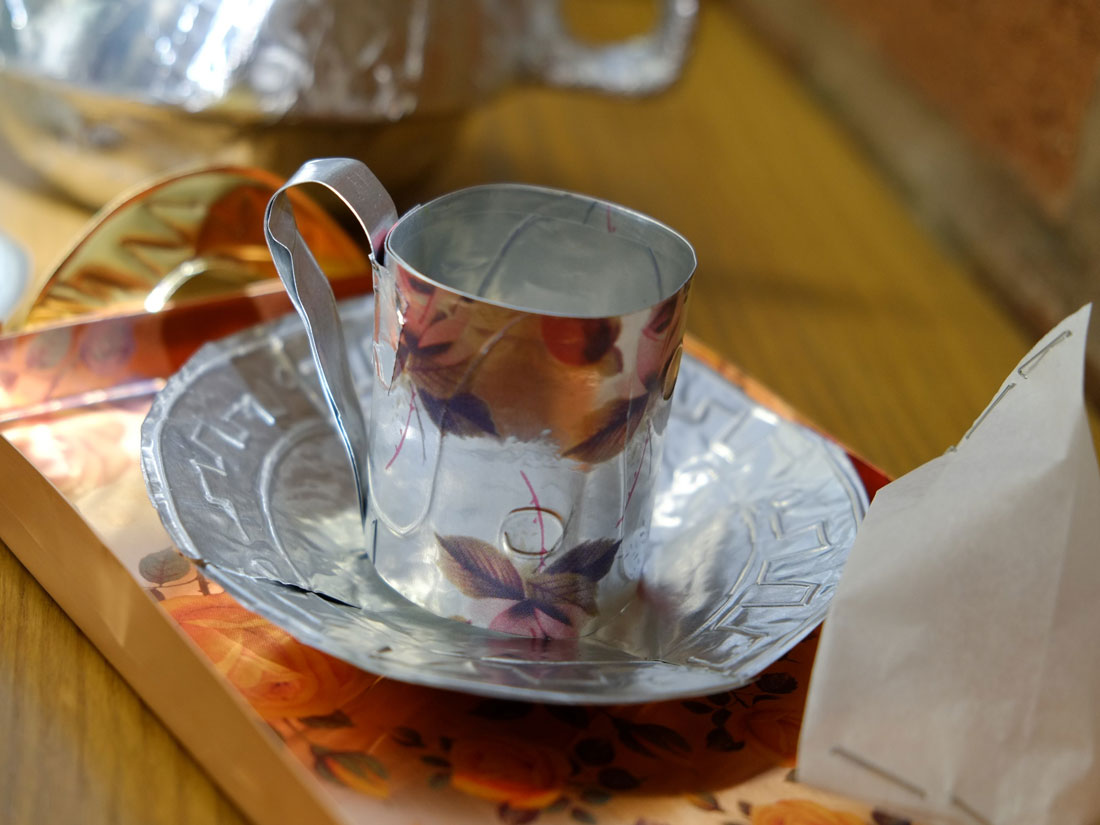 The pilot is over, the showcase has happened and the campaigns are live.   Some of you may be wondering what next for Making for Change?

So here’s a quick update on what has happened so far and next steps.

We would like to repeat Making for Change and have applied for funding for a 2 year programme. We would also like to develop a mentoring scheme for young people with makers as the mentors.

Finally watch out for the Making for Change film coming to the blog soon. 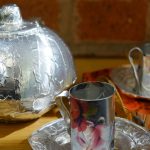